But it didn't seem to matter. One girl said she could tell I was hiding something by the way I shied away from letting her touch me below the belt when we made out.

After it had happened a second time with another girl, I realized I must have been subconsciously projecting my fears that I would be rejected. 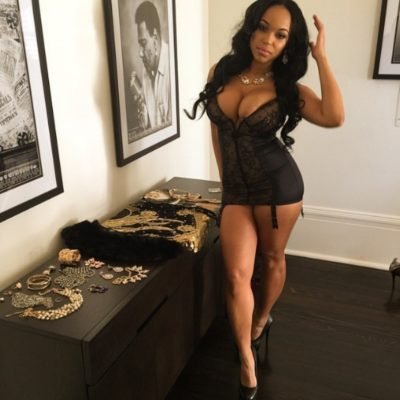 Didn't care much for alcohol. And I'd always considered myself monogamous. I stayed true to my girl. Thought she was doing the same with me despite what her friends were doing.

"You disobeyed. " At my frustrated cry, he shushed me. 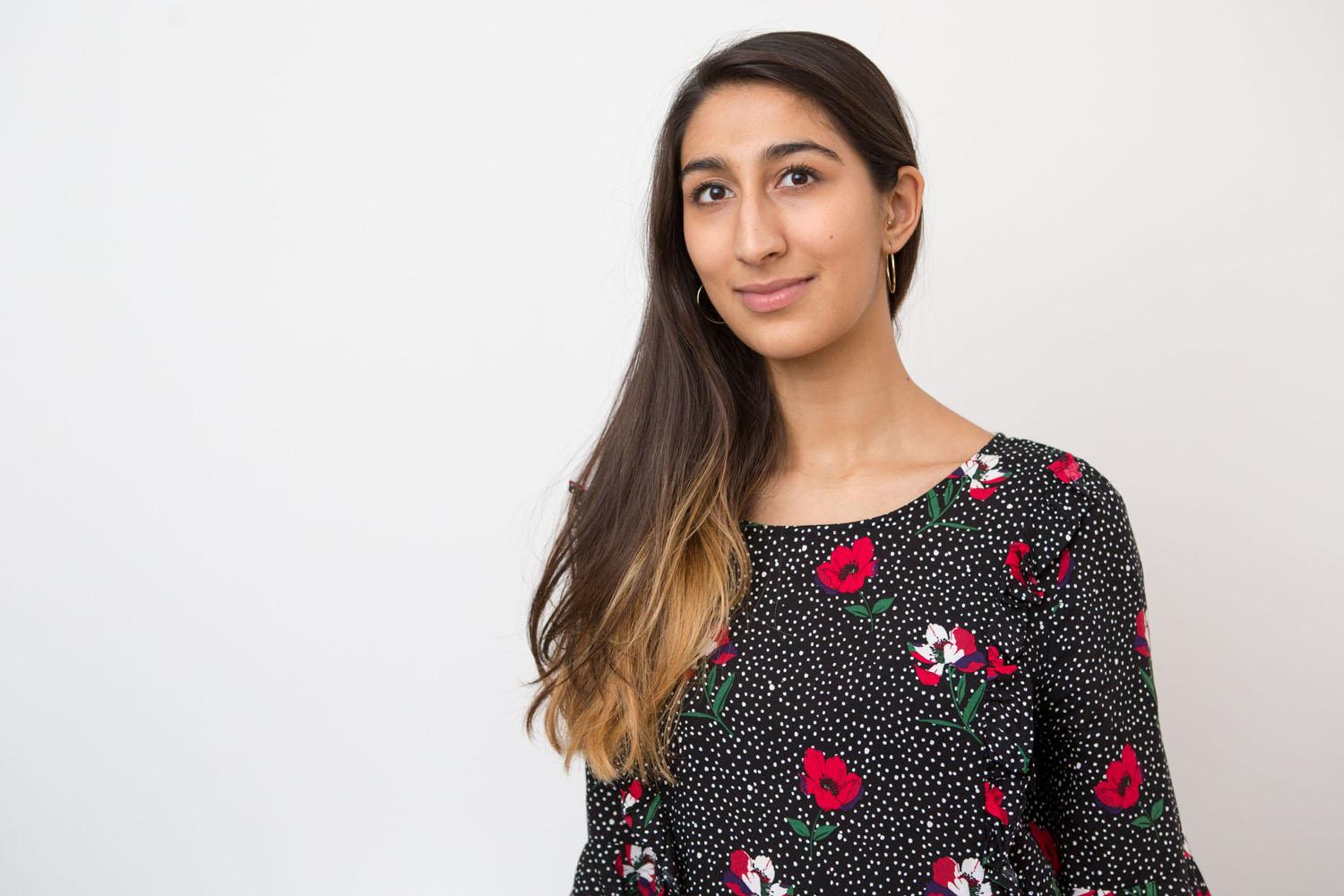