I don't even know where to start with this. As an educated Asian American woman in my thirties, I have seen many offensive portrayals of Asians in movies. Subserviant women who are merely there to please a man, men who do not act masculine, men who have certain "shortcomings," that Asian character in Breakfast at Tiffany's, and characters showing how we are all supposed to be good at math or dress awkwardly. 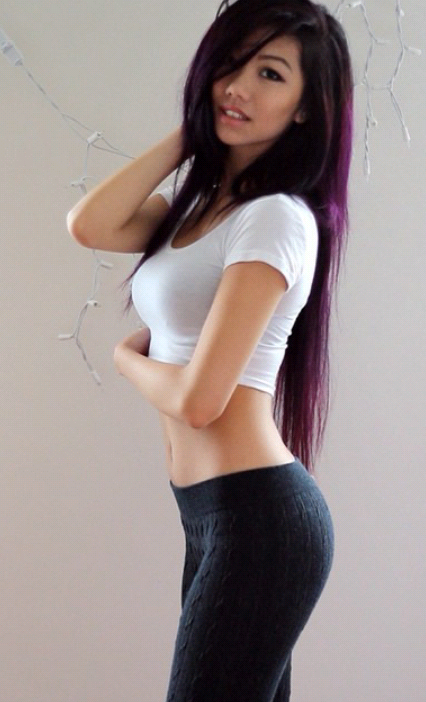 After a commute twice as long as usual to get here due to the traffic, we walked about half-a-mile from where we'd parked. My cheeks felt chapped from the crisp wind after only a few feet. Inside, chaos didn't even begin to describe the scene.

I just stared for a minute, gawking.

I didn't mind if he held it in place or I could use my own hand. But when I could only use my concentration. He must be dreaming. My mind was currently focused on what he was doing to me, not keeping still. 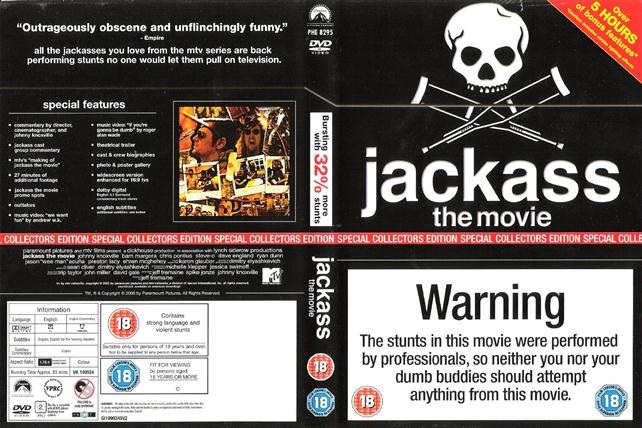