" He stared down at me, one hand scrubbing his mouth and chin. "So, is that a yes. Will you marry me?" I was going to tease him and say I'd think about it.

Just remember that. " Not even five minutes later, he was still holding me and offering words of encouragement when the front door opened and closed. We both looked up to see Dirk standing there. I started to pull away, but Chris tightened his arms and whispered in my ear to relax.

Go back to work next year. Apparently, Chris had other plans. It was déjà vu waking to the smell of turkey. 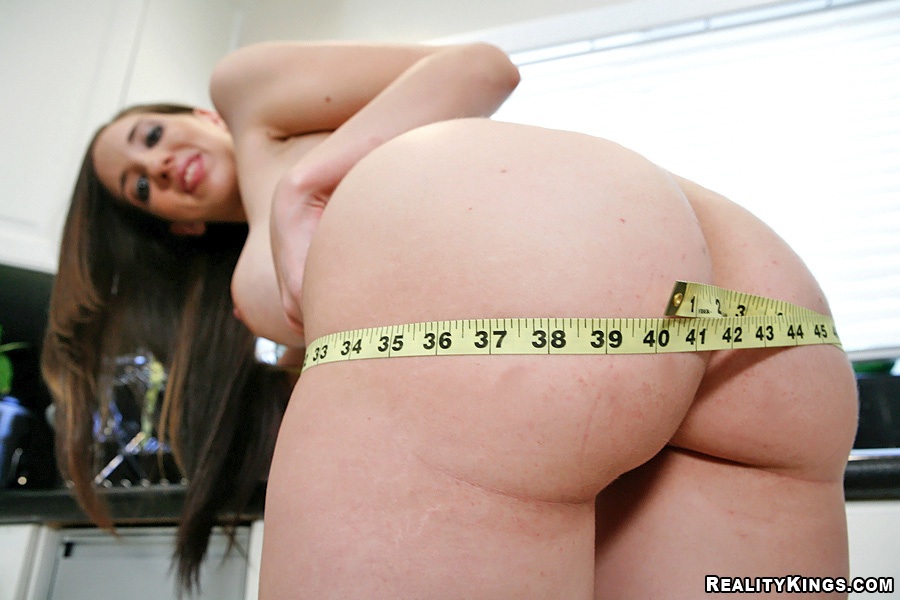