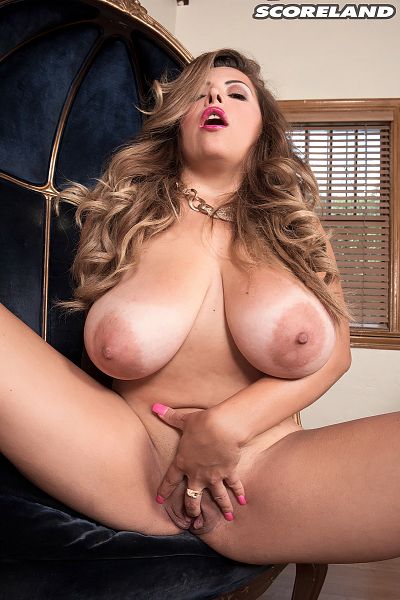 He yanked the pillow free with his other. For a moment, he did nothing-said nothing-but stare at me. Slowly, he pulled the sheet away, revealing my heaving breasts. His tongue darted out, licking his lips as he ground his cock against me.

" Licking my lips, I crawled back up beside him. "Good. " He kissed me and hugged me tight then tucked my head under his chin while he stroked my hair.

My left nestled in the curve of his elbow while he held me against his chest. His right hand slinked forward as well, pausing at my abdomen to stroke my belly button before continuing a path down to my pussy. I gasped when two of his fingers spread my outer lips and his middle finger slid between them, circling at my clit.

When fingers on his left hand pinched my nipple and twisted it in time with the actions of his right-handed fingers. 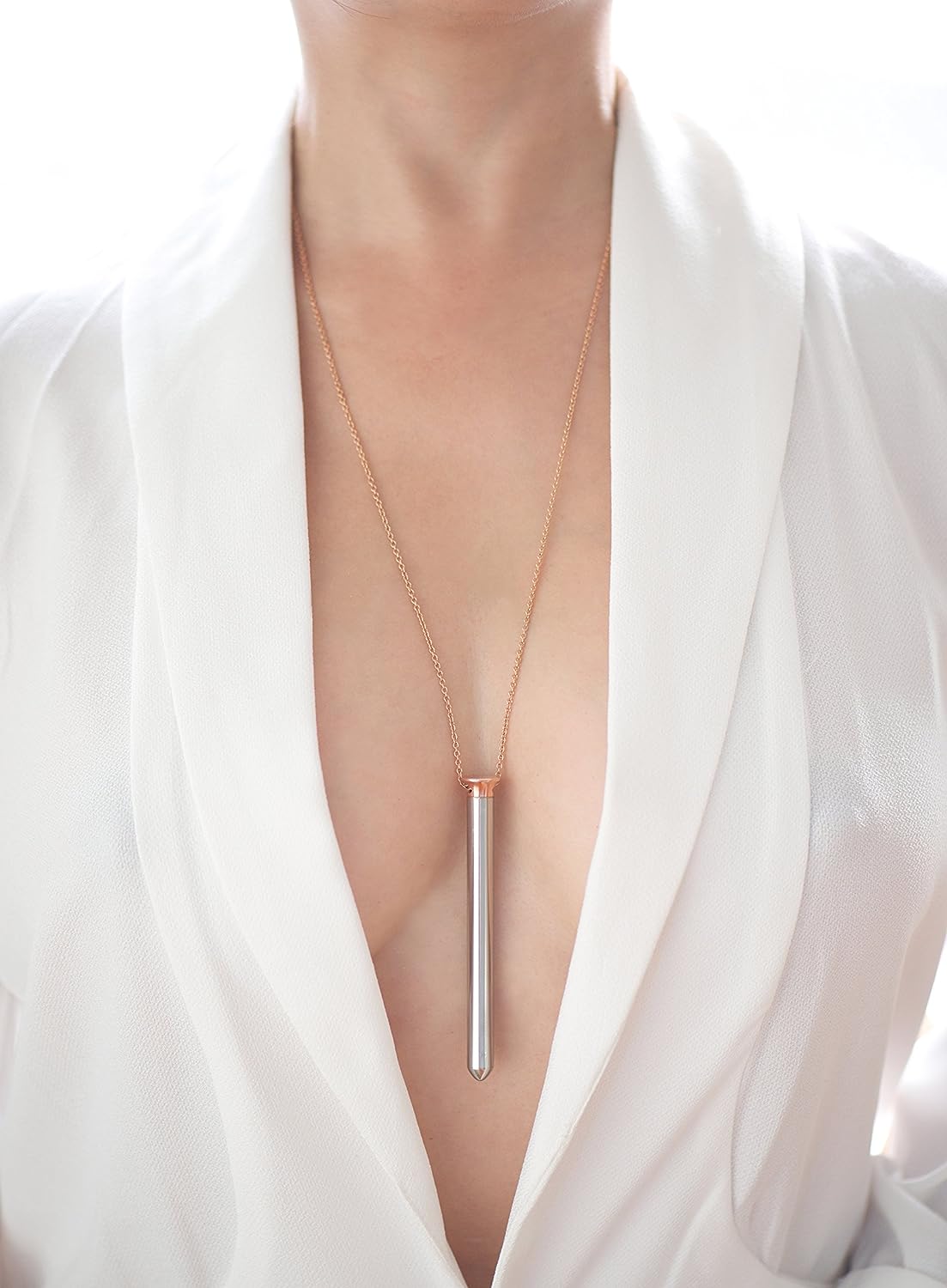