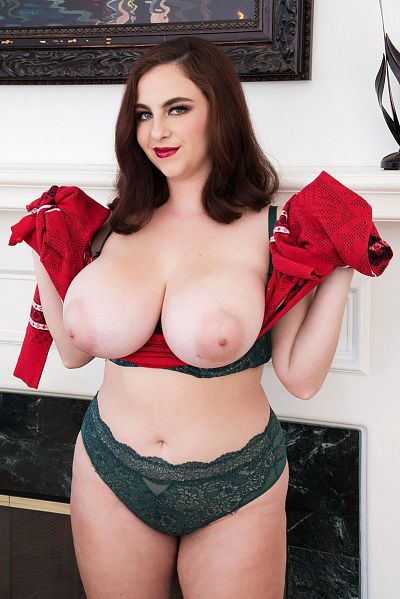 Found that there were varying aspects of all the roles, not just the hardcore stuff I'd been told about. It helped that I could be anonymous and still get advice. Eventually, I got brave enough to go to the local gatherings that met in public for meals and chitchat. Felt comfortable sharing about my own experiences. 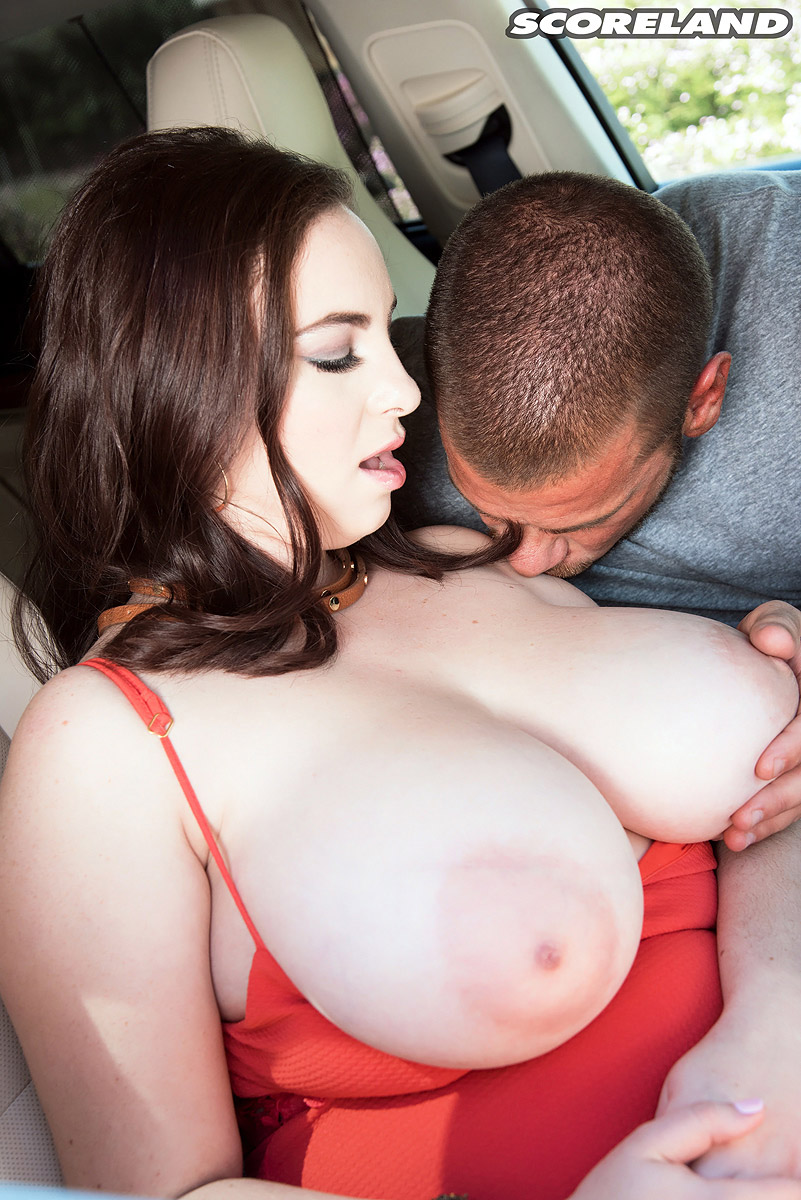